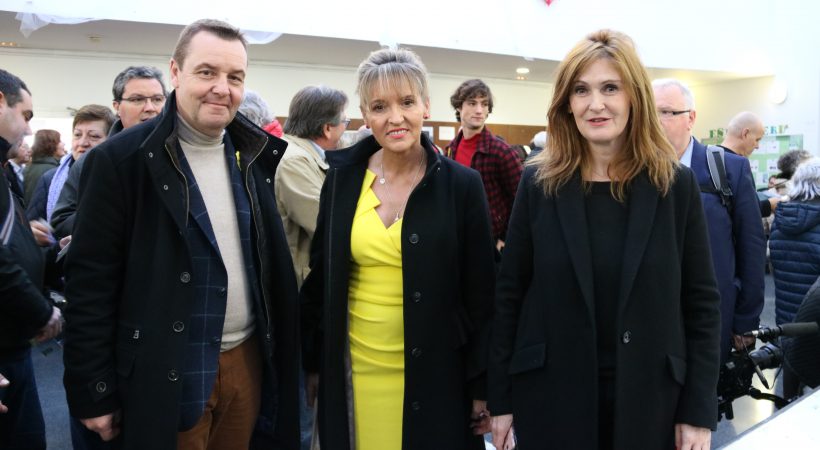 Once more the Catalan people have expressed its view through the ballot boxes and we, the Members of the EU-Catalonia Dialogue Platform, ask to respect the results.

Yesterday’s elections were utterly exceptional, imposed by the Spanish government and with several candidates in jail or in exile. Nonetheless, Catalans decided to go massively to the polling stations to decide their future and it is now up to the Catalan Parliament to appoint the President of the government.

We therefore call on the Spanish institutions to respect the results as well as the rights of all the candidates, including the right to be appointed President if the Catalan Parliament so decides.

It is also worth noting that this election reaffirmed the pro-indy majority, showing that repression will never change the minds of the voters. It is time to go back to politics, time for dialogue, time to end with punitive measures that are only aimed at persecuting political ideas.

We ask for the release of the Catalan politicians and activists that are in prison and for the immediate annulment of the application of Article 155. Only in this context, dialogue to find an agreed solution to solve the Catalan question will be possible.