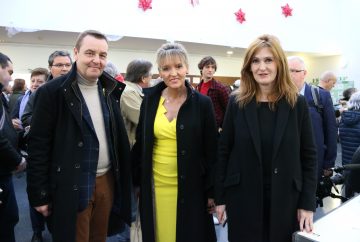 Once more the Catalan people have expressed its view through the ballot boxes and we, the Members of the EU-Catalonia Dialogue Platform, ask to respect the results. Yesterday’s elections were utterly exceptional, imposed by the Spanish government and with several candidates in jail or in exile. Nonetheless, Catalans decided to go massively to the polling … END_OF_DOCUMENT_TOKEN_TO_BE_REPLACED 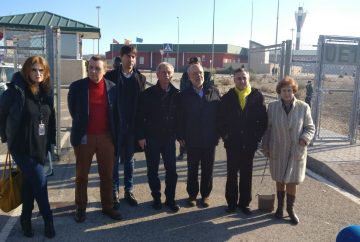 A delegation of seven MEPs from different political groups have travelled this Tuesday to Madrid to visit the prisons where Catalan political prisoners are being held, but their access to the prison have been denied. Eight members of the legitimate Catalan government as well a two pro-independence civil society leaders were imprisoned two months ago, … END_OF_DOCUMENT_TOKEN_TO_BE_REPLACED 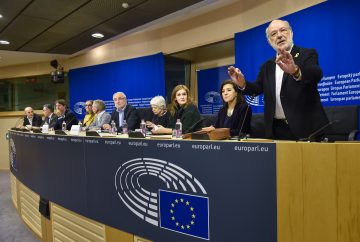 Presentation of the EU-Catalonia dialogue platform

A group of 26 MEPs from six political groups of the European Parliament have established the European Union-Catalonia Dialogue Platform this Wednesday. The members, who “represent different opinions about the Catalan question”, as expressed in the founding manifesto, are “deeply concerned about the critical situation in Catalonia”. That is why they ask the European institutions … END_OF_DOCUMENT_TOKEN_TO_BE_REPLACED