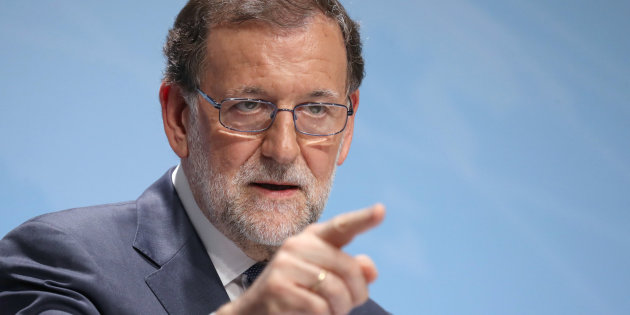 The Spanish government has taken control of Catalonia, dissolved its parliament and announced new elections after secessionist Catalan MPs voted to establish an independent republic, pushing the country’s worst political crisis in 40 years to new and dangerous heights.

Speaking on Friday evening, the Spanish prime minister, Mariano Rajoy, said his cabinet had fired the regional president, Carles Puigdemont, and ordered regional elections to be held on 21December.

“I have decided to call free, clean and legal elections as soon as possible to restore democracy,” he told a press conference, adding that the aim of the measures was to “restore the self-government that has been eliminated by the decisions of the Catalan government.