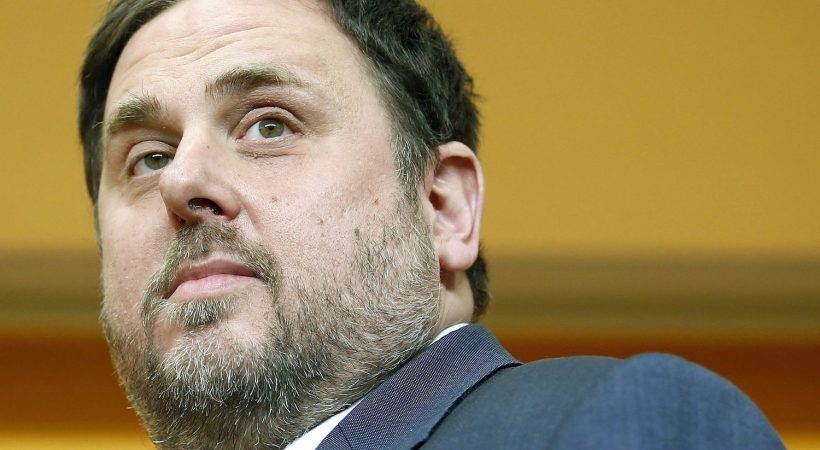 Catalan vice-president Oriol Junqueras, held in pretrial detention without bail in Estremera prison near Madrid for now over a hundred days, has defended the unity of the independence movement to “get our government back”. “It is the sum of many actors and social sectors, among them the leaders of parties”, he said about the movement, “that is our strength.”

Junqueras said that the priority is to “implement the results” of the 21st December election. To that end, “we need to get our government back”. Despite the complex political landscape, however, he expresses optimism, certain that “we will reach an agreement to form a government, and soon. It’s a necessity.”

On the subject of his imprisonment, the vice-president says that life in jail in “hard”. He adds that, as a “peaceful”, “elected” deputy, he finds the decision of preventive custody without bail “surprising” and “something that would not happen in the UK”.

Junqueras denounces the Spanish state’s attitude as being one of “punishment and vengeance”, admitting that he could end up in prison for a long time. He argues that the PP Madrid government is behind the public prosecutor’s demands (if indirectly). That said, he says that it’s not his personal situation, but the group’s that is more important. “Democracy will advance and end up winning.”