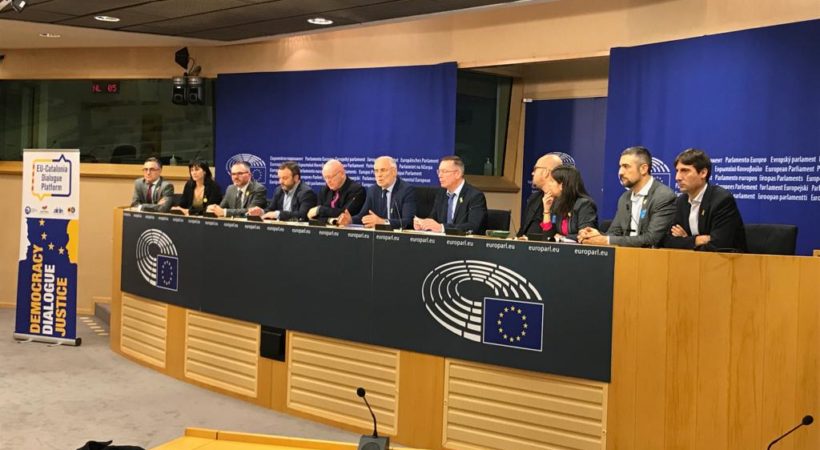 A group of Members of Parliaments from United Kingdom, Denmark, Estonia and Flanders, together with the MEPs from the European Union-Catalonia Dialogue Platform, have established the Parliamentary Network of Friendship Groups of Catalonia. The members, as expressed in the founding manifesto, are “deeply concerned by the repressive response of Spain to the legitimate and democratic claims of a significant majority of Catalan citizens and institutions”. This is why they ask “both the EU institutions and the Spanish Government to make a gesture of responsibility towards pushing for dialogue and amending the wrongdoings committed along the way”.

The actions that the network will carry out have the following main objectives: