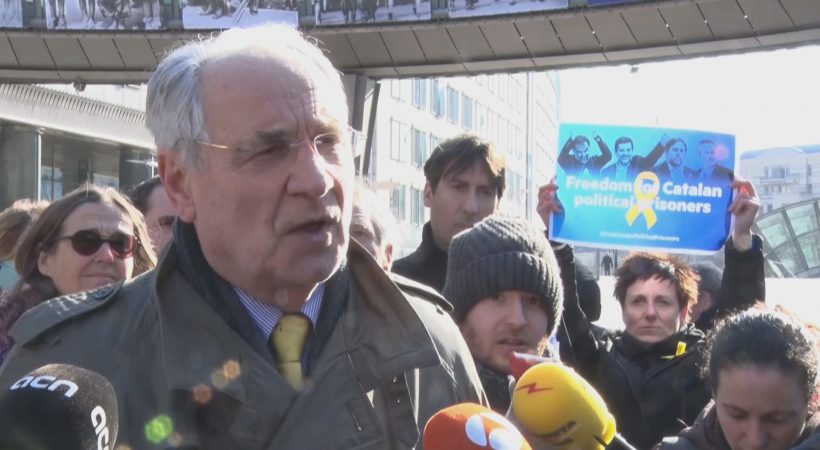 As a Members of the EU-Catalonia Dialogue Platform, we want to express our profound indignation and strongly condemn the decision taken by the judge Pablo Llarena who sent to pre-trial prison five former Catalan Ministers.

We call on the Spanish government to stop immediately the ideological and political persecution against Catalan pro-independence leaders and we urge it to pursue measures to ensure the full respect, promotion and guarantee of Human Rights in Spain.

“Today Spain is behaving like an authoritarian regime. The Spanish state must stop using judicial institutions to sort out political conflicts. In democracies, political differences should always be addressed through dialogue and ballot boxes; never through violence, threats or imprisonments”.

“This behave is damaging the reputation of the Spanish institutions and erodes deeply the democracy of a Member State; and by default, the European democracy. Human rights shouldn’t be violated within the EU”.

Finally, the Members of the EU-Catalonia Dialogue Platform call to the Council and the European Commission to mediate immediately between both parts in order to find a democratic solution and force Spain to comply with human rights.