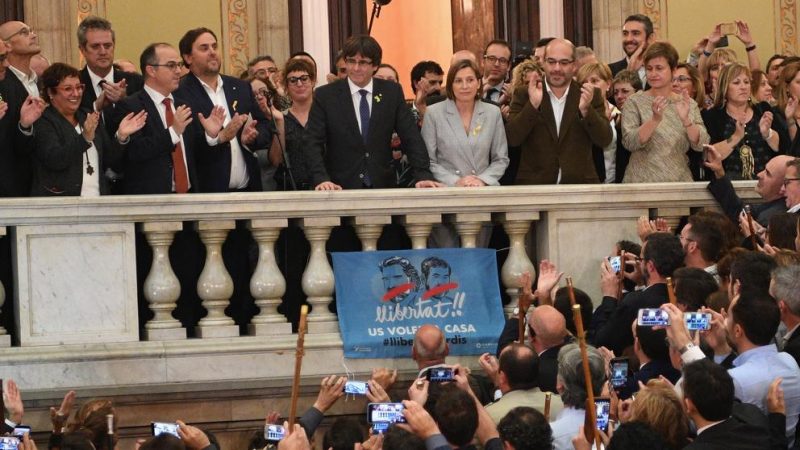 The regional parliament of Catalonia declared independence from Spain on Friday, just minutes before Madrid officially imposed direct rule on the region.

The independence motion passed in the Catalan assembly in Barcelona with 70 votes in favor, 10 against and 2 blank ballots, according to Reuters. The parliament is typically 135 members strong but politicians from the Socialist Party, the People’s Party (PP) and the Ciudadanos party abstained in protest.

On Saturday, the official publication of the decision will effectively trigger direct rule, but it’s unclear how this could immediately manifest itself.