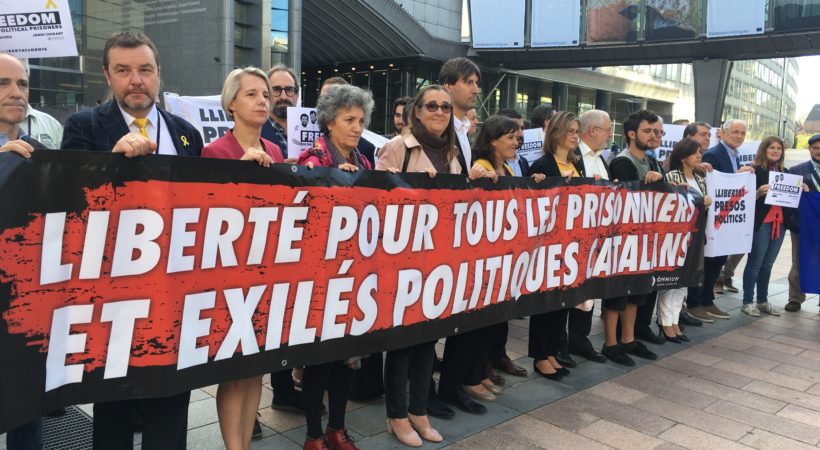 Around 15 MEPs of the EU – Catalonia Dialogue Platform have taken part in a protest action in front of the European Parliament the day of the first anniversary of the imprisonment of Jordi  Cuixart and Jordi Sànchez, the two presidents of pro-independence civil society organizations who are in pre-trial detention. 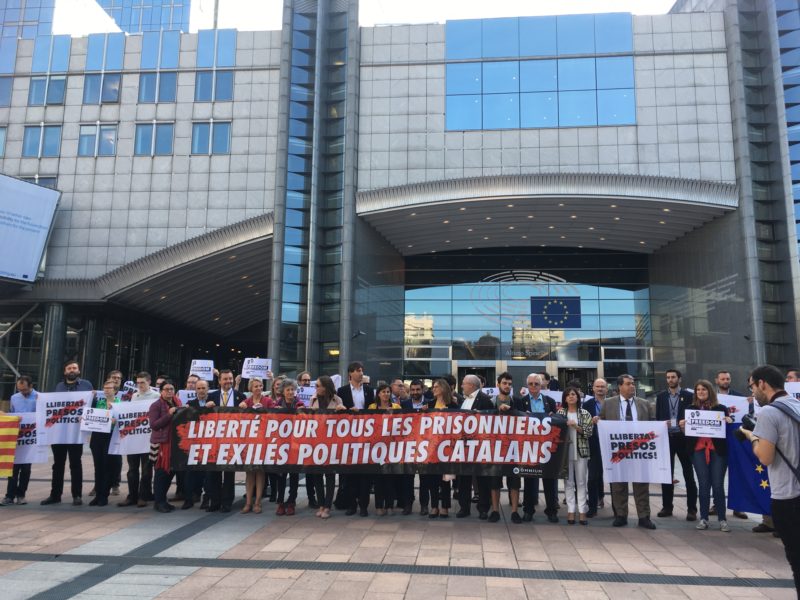 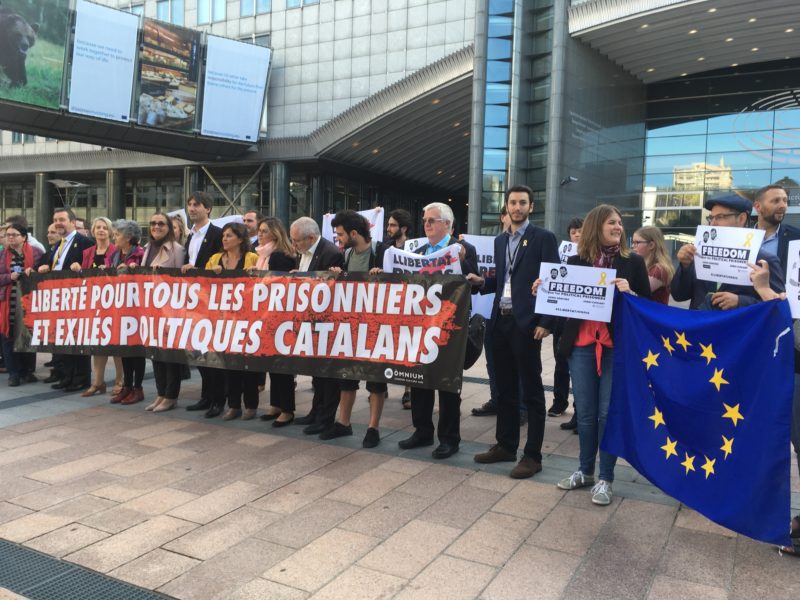 The action was a strong and clear claim for the release of the Catalan political prisoners. Chair of the EU – Catalonia Dialogue Platform Ivo Vajgl stated that the EU and its institutions can no longer ignore the serious situation of fundamental rights in Catalonia.