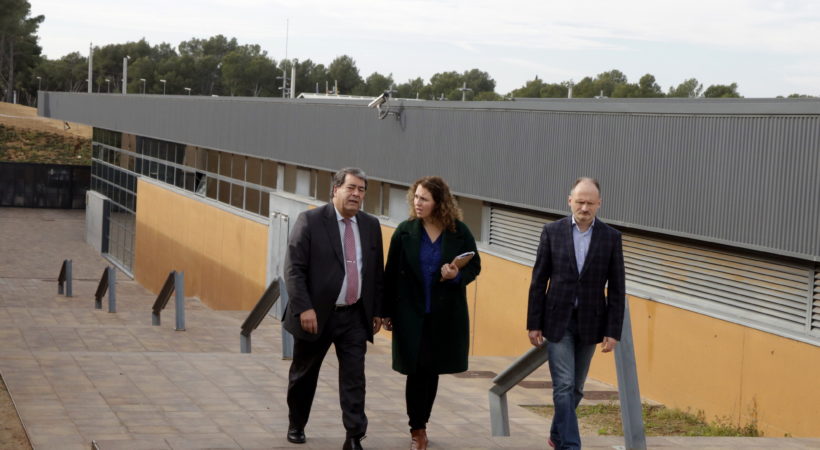 “Spain is giving a very bad example to the world. Law can be a source of freedom and justice, but it can also be a source of terror. When we fail to find political solutions to political problems we resort to courts as a tool for terror”, denounced MEP Pinto.

Referring to Forcadell’s case, he said: “Her only crime was to allow a political debate, Catalan independence, to be discussed in Parliament. This can’t be compared to crimes such robbing a bank or killing someone”.

This was the third visit to the Catalan political prisoners organized by the EU – Catalonia Dialogue Platform, gathering 21 MEPs from different political groups and parties.